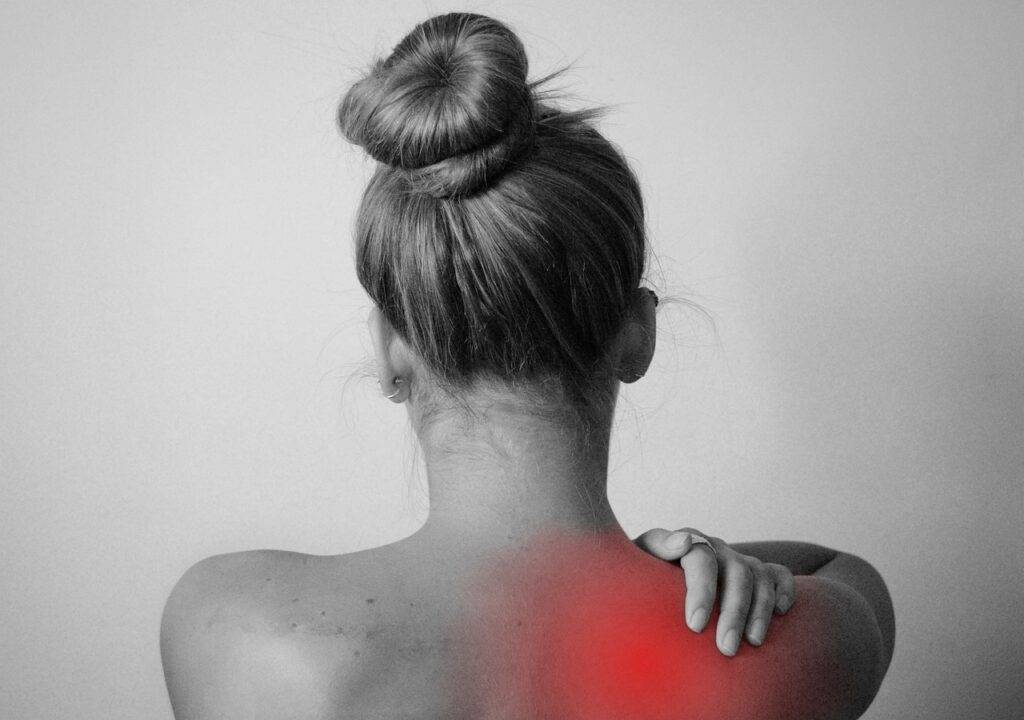 Shingles can be a devastatingly painful illness, characterized by a painful rash that is caused by the chickenpox virus, also known as herpes zoster. According to the Centers for Disease Control, nearly one in three Americans will develop shingles throughout the course of their lifetime. Nearly one million cases of shingles occur in the US every year.

When you are infected with shingles, the rash usually only lasts a few weeks and then you’re healed from it. Unfortunately, for some people, the pain of shingles remains for weeks, or even months, after the rash and blisters disappear. This condition is called post-herpetic neuralgia.

Neuralgia is the medical term to describe any kind of nerve pain, but to be diagnosed with post-herpetic neuralgia; you must first be infected with shingles. People who suffer from diabetes are particularly susceptible to neuralgia, especially in their feet.

Shingles / post-herpetic neuralgia follow a flare up of herpes zoster, the same virus that is found in chicken pox. The condition only occurs in people who have already had the chicken pox virus. Shingles occurs when the virus is re-activated in the spine.

Shingles is a blistering, itching and burning rash that eventually goes away, but when it doesn’t, the patient is diagnosed with post-herpetic neuralgia. PHN is caused by neuropathic pain, which is basically nerve damage that causes the pain send the wrong signals to your brain, causing a pain reaction. Because the reaction doesn’t have to do with an acute injury or trauma, it’s difficult to treat, and even harder to heal.

Sometimes, if your immune system is particularly susceptible, you will get shingles more than once. The chances of this increase if you’re diagnosed with post-herpetic neuralgia.

What Are The Symptoms Of Shingles/ Post-Herpetic Neuralgia?

If you have a shingles rash, you may experience itching, tingling, and often pain in the skin that’s infected. The rash will usually be contained in one area of the body, such as a leg or foot. Occasionally the rash will be in the back region, creating inflammation in the area of the sciatic nerve, causing widespread pain throughout your lower body. The rash itself can cause nerve damage.

Because of this, it’s important to seek medical treatment; damage is more likely if you don’t seek treatment within the first three days of symptoms. Treatment will include antiviral medications, painkillers, antidepressants, and sometimes, topical creams to help you cope with long-term pain.

Once the rash finishes its flare up, it will form blisters, and then fade. The rash caused by shingles is usually more painful than itchy. If the nerve pain lasts longer than two weeks, then you will be diagnosed with post-herpetic neuralgia.

If not treated within the first three days of symptoms, there is a greater chance of later diagnosis of post-herpetic neuralgia. Therefore, it’s important to seek treatment as quickly as possible. If you’ve been diagnosed with Post-Herpetic neuralgia, then you’ll want to seek the guidance of a physician to assist with pain management.