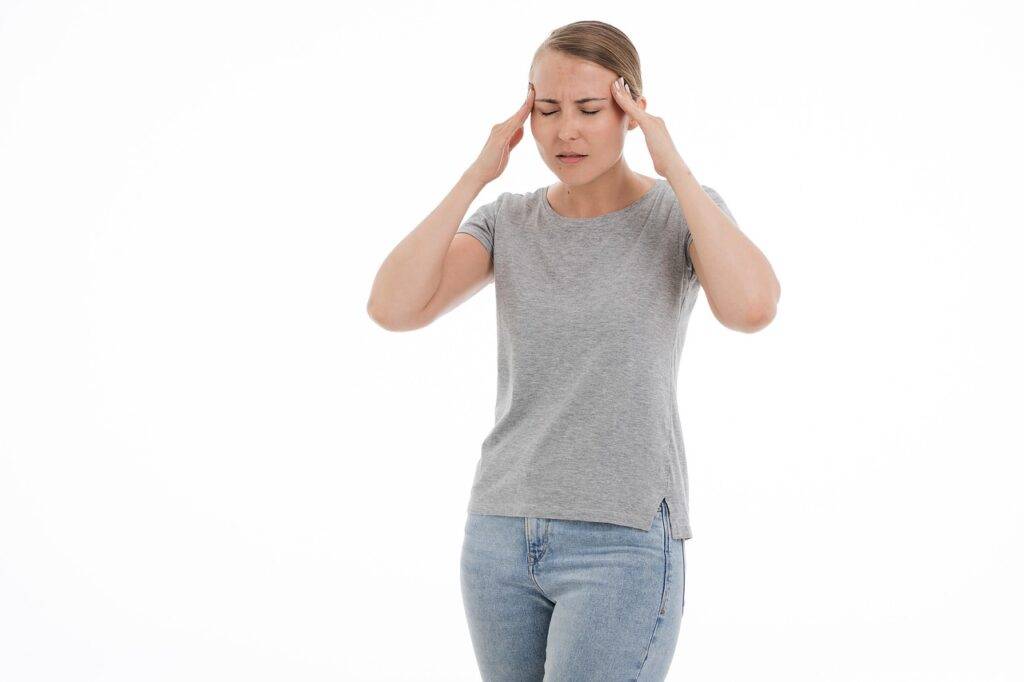 Migraines and other types of Headaches

If you experience frequent, intense headaches, you’re not alone. Headaches are one of the most stressful, and common, conditions that people experience. Many people in America also suffer from migraines, according to the Migraine Research Foundation. Nearly 36 million men, women and children in the United States have been diagnosed with migraines.  That’s nearly one in four people. The disease is so common that almost everyone knows somebody who suffers from these painful headaches.

Migraines are triggered by a variety of factors, but according to Medline, experts think they’re caused by changes in the brainstem and its interactions with a major pain pathway called the trigeminal nerve. Studies have also revealed that migraines might be caused by a chemical imbalance in the brain, such as serotonin, that helps regulate pain in the nervous system. More research is needed in these areas, but it’s known that serotonin levels drop during migraine attacks.

Many people will describe sensitivity to light and will describe brightness, and sometimes sounds, as irritants that make their symptoms worsen.

What Conditions Are Mistaken For Migraines?

Many people mistake migraines for tension headaches, but unlike tension headaches, a migraine will cause severe and distressing neurological symptoms. These symptoms include visual disturbances, such as seeing “auras” around objects or experiencing pulses of light.

If you have chronic, long-lasting migraine pain, you may be suffering from cluster headaches, a severe headache that recurs cyclically, over a period of several weeks. The pain from these headaches is usually limited to one side of the head, and sometimes your vision is blurred. Migraine attacks are often triggered by many factors and triggers often vary from person to person. Some people find that cheeses or certain medications are a migraine trigger. Some people find that if they skip a meal or eat something with a lot of food additives they are more susceptible. Many people will describe sensitivity to light and will describe brightness, and sometimes sounds, as irritants that make their symptoms worsen. Some people experience mild hallucinations or seeing “spots.”

How Do I Get Relief?

Migraines are quite common, but if your pain is chronic and debilitating, it’s time to take your recovery into your own hands. Often your doctor will focus initially on preventing the migraine from occurring, and prescribe medications meant stop a headache during its onset. Sometimes your doctor will prescribe a mild narcotic if the pain is too severe or debilitating. The treatment will depend on the severity of your symptoms and your case history.

The most important thing is that you seek treatment and work with a professional to learn to manage your symptoms and chart a course to recovery.